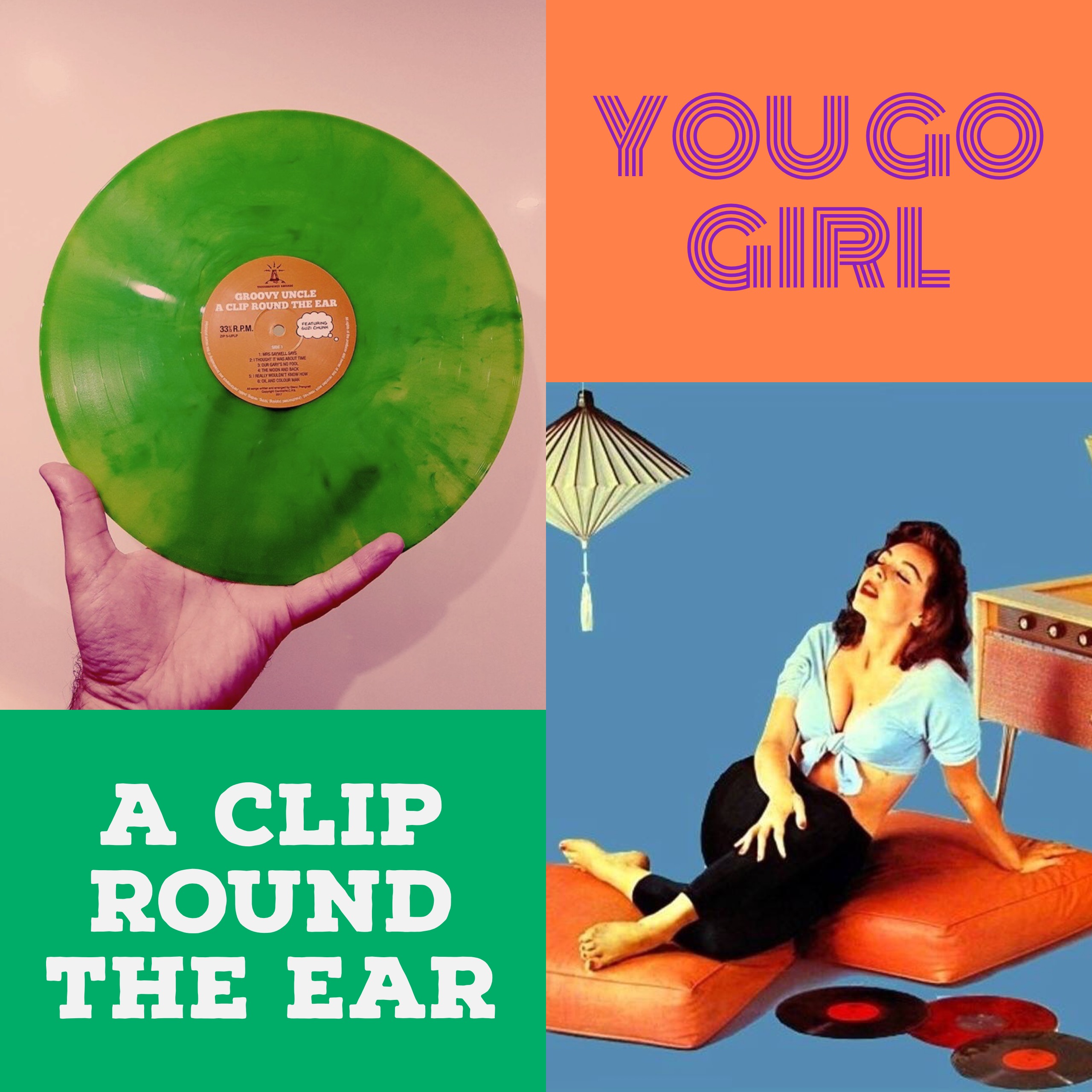 Medway’s Glenn Prangnell is a bloody genius. I’ve absolutely no idea how many years this guy has spent on this planet but he’s spent that time soaking up the sounds of the 60’s and 70’s, not just from the beat-boom era this writer had initially slotted him into but from other genres as well from Northern Soul to film soundtracks and everything in-between. ‘A Clip Round the Ear’ (even the title will … Read more