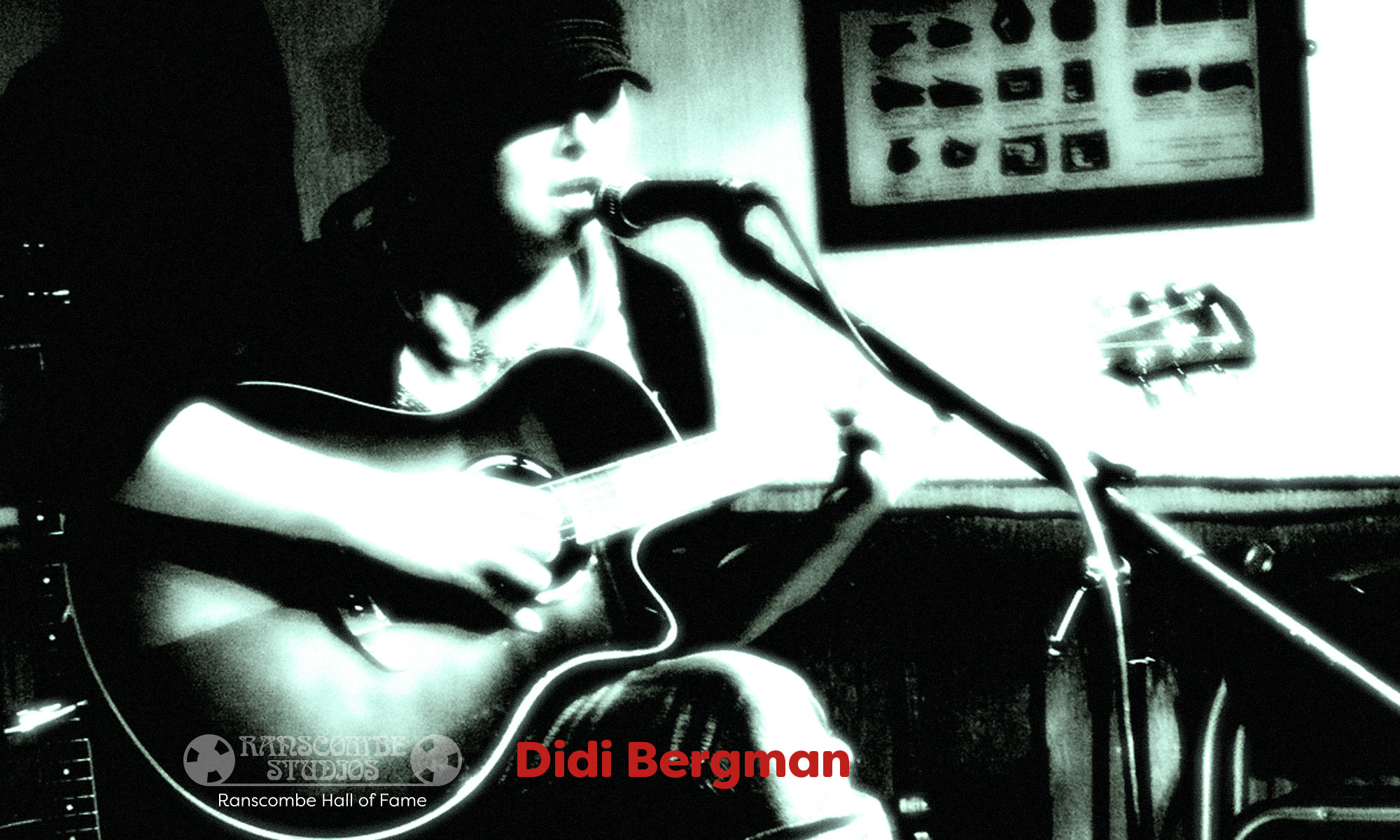 I recorded my album Dragonfly live at Ranscombe studios in 2010. It was my first time recording as a solo artist so I was nervous but Jim and Brendan are very calming and put you at your ease. We recorded and mixed 13 tracks in two days which is more than I hoped for. Jim contributed some keyboard parts to what would have been a totally acoustic guitar and vocal album. 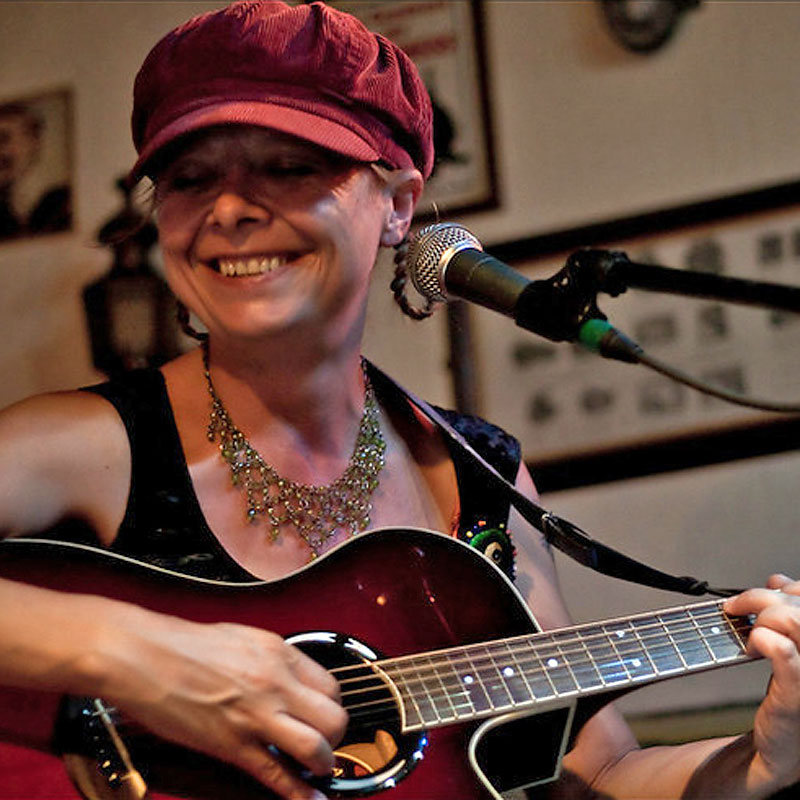 I recorded at Ranscombe again in 2011 with music I had written for a production of Shakespeare’s ‘As You Like It’. I had three other musicians in the band and we had an excellent time. I asked Jim to sing a solo verse in one of the songs, which he did, and he added a few harmony lines to the chorus too. I was very happy with the result.

Also I sang on a larger scale production, for the soundtrack to a stop frame animation called the Bonehouse by Emma Windsor, with music by Pat Murphy and Linze Maesterosa, and even though there were a lot of musicians going in and out to record their parts, it all went very smoothly.

I recommend Ranscombe for the warm and friendly atmosphere and efficiency, and great analogue sound.