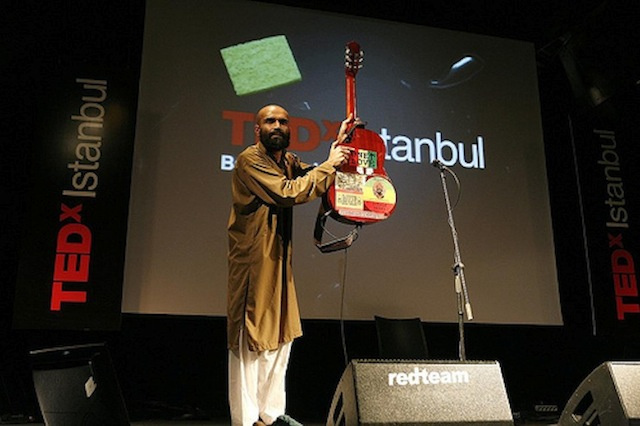 I have recorded 4 full length musical projects with Mr. Riley, I respect and value his abilities as a producer and sound collecter.

The 4 different musical projects I recorded with him all required a slightly different mindset. He did them all brilliantly.

My rock/punk/prog metal band East End Trinity we did 2 musical works, the website is www.eastendtrinity.co.uk

Ii also did a solo cd just me and guitar called The Chronicles of John Brute by aka Babar Luck. We also did the 1st sci-fi folk cd called self titled The Babar Luck World Citizen Folk Band the website is www.thebabarluckworldcitizenfolkband.com that cd also has won a award from the world music magazine Songlines

For other info check www.babarluck.com