The Unknown originally formed in 2013 as 4 friends meeting up at Jam Nights. Practicing covers in a warehouse in Northfleet, the band quickly started writing there own material, and performing them alongside covers around the Gravesend area.

In January 2015 we ventured to Jim Riley’s Ranscombe Studios, for our first endeavour in recording, in November 2015 we released our first album “Into the Unknown” with our brand of what I like to call “Indie Pop”.

Shortly after more sessions were booked with Jim to start another album “Small Fish” which we released in July 2017, this time not only producing Cd’s and doing downloads, but releasing on Vinyl.

2017 also saw an addition to the band from a four piece to 5 with the addition of Steve Trickey on Keyboards. We are now moving away from the covers gigs, to perform our own music and get it heard.

Festivals are our way of getting people to hear our music, we’ve played the Faversham hop festival and been invited back for 2017, The Gravesend River festival, Many Great festivals at Leo’s Red Lion Gravesend, as well as The Vicars Picnic in 2016, being invited back to play the main stage in 2017 just before The Dualers, Standard Lamps and The Fratellis. In Sep 2017 we are playing the Hops and Harvest Boutique festival main stage in the line up with Toploader. as well as venturing into london occasionally.

Jim has always given us the sound we wanted, guided us along the way, and we are very pleased with the outcome. 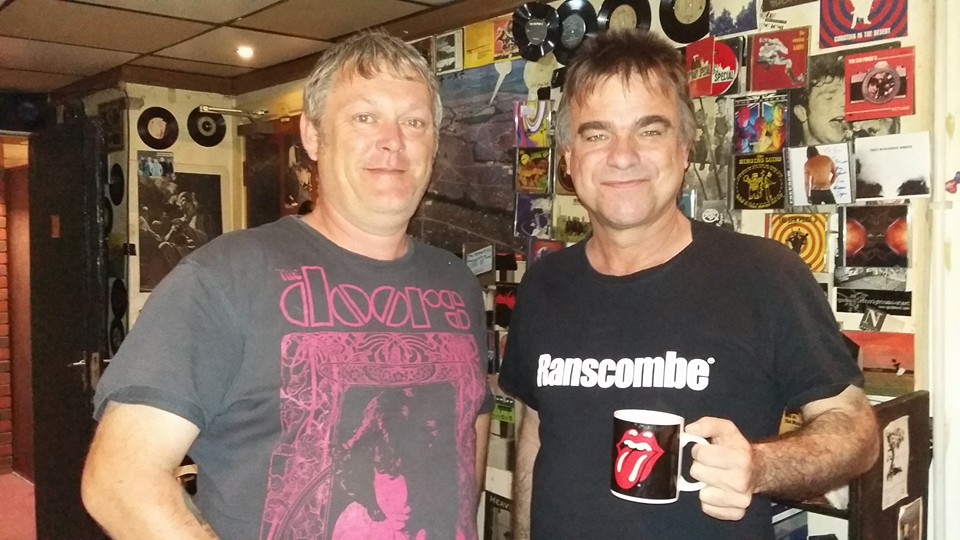 The Unknown are on