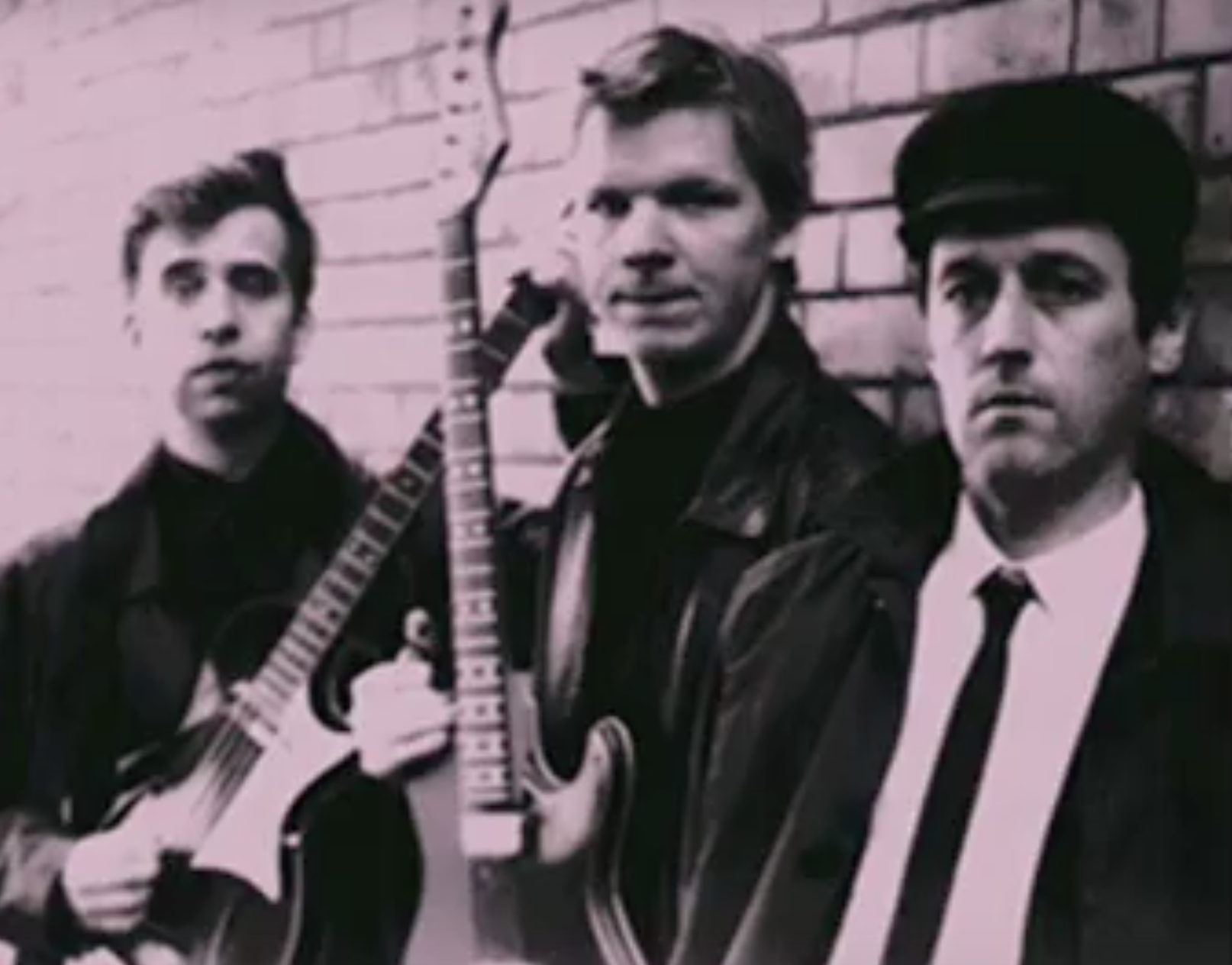 The Teamsters – Play Along With …

What do we have here sir? The Teamsters have come up with a little musical contribution as of late to enlighten the populace entitles Play Along With The Teamsters. These lads are the real deal. And as we venture into the world that is The Teamsters, a recollection of bands of historical precedent echo in our ears. Needless to say hints of Beatles, Kinks, Kaisers spring to mind as well as a noticeable predominance of the Medway Delta sound. I was later informed of the fact that Thee Milkshakes and The Pop Rivets were amongst some of the boys favourites.

The Teamsters consist of members that have previously been in some bands of note like MFC Chicken, David Peter & The Wilde Sect and also The Youth, so it is of no surprise that as a band that of such seasoned veterans is most definitely a must for all you beat aficionados out there. I recall Mr Tom H Wing and Mr Bret Bolton being referred to as the founding fathers of the ‘rebeat movement’ somewhere or other. I am sadly, however, not entirely sure exactly what that means, but hey, sounds fancy.

This little gem was released by Moody Monkey Records which is based in Hamburg and gives us four tracks that are quite frankly a significant homage to their antecedents. The standout track is Diggin’ An Early Grave, which quite frankly I couldn’t help finding similarities to Billy Childish favourites The Delmonas. Such a melodic and infectious start to a great EP! These boys just can’t write anything half-assed and, quite literally, the EP on the whole is a meaningful contribution for lovers of Mersey Beat, Thee Mighty Caesars and The Masonics. Don’t take my word for it, go have a listen.