There are many ways to push musical boundaries. Some artists, from Albert Ayler to Can to Sunn O))) and far beyond, do it sonically. Xylaroo are not a band in this vein. Consisting of east London-based sisters Holly and Coco Chant, their music dramatically sparks listeners’ sensibilities through other means. 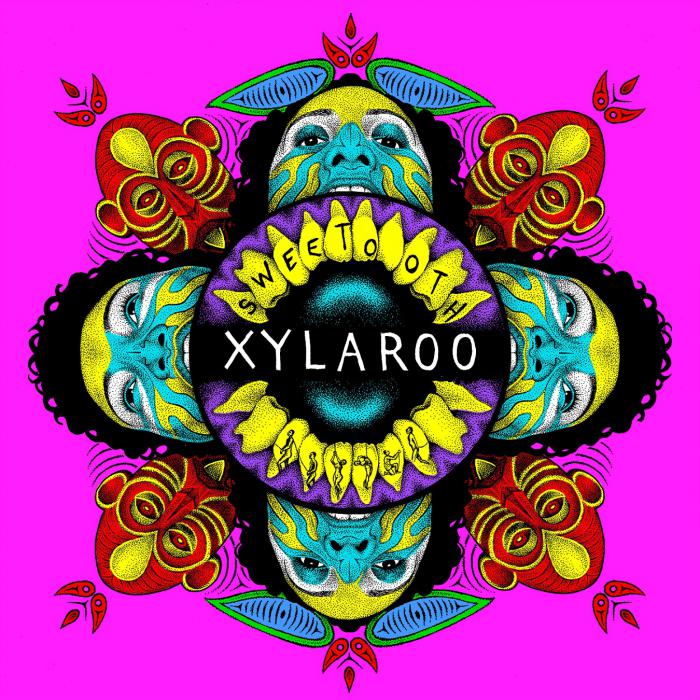 On one level their strummed pop could be dismissed as something a friend might come up with, off the cuff, around the campfire. But only if that friend happened to be Johnny Cash, Joni Mitchell or similar. Xylaroo push the boundaries, alright, but using a combination of glistening, astonishing lyricism, uplifting harmmonies, and strummed, perfectly structured, longing songwriting. Their debut album hails the arrival of a major talent.

The duo grew up all over the world, their lives following the work of their father, a civil engineer based, variously, in Papua New Guinea, Hong Kong, the Philippines, Switzerland, Sri Lanka… and Maidstone. This globalism doesn’t crop up explicitly, except on the ethnically conscious rock-out “Lonpela Taim”. Instead their music has spiritual scale, laced with religious metaphors, as if they’re reporting back from a Blake-ian crisis of the soul, played out to an acoustic guitar-led shuffle with cheeky country’n’western twang. Recent single “On My Way” sounds positively chirpy, tinged with African flavour, but its lyrics are an ode to personal freedom and hedonism – “Aleister Crowley, are you ready for me, because I’m on my way to Hell.”

There’s a sense of the cosmic, throughout, but couched in reachable everyday language, whether the weight of the universe’s vastness has hit them as they float in a canoe on a lake in “Narwhal”, or they’re pondering eternity on “Sunshine”, a song that’s a kind of inverted “Sympathy for the Devil”. The mood on some songs, especially the biting, brilliant “Consume Me”, boasts the pithy sardonism of Lily Allen’s “The Fear” but spiked with the sacramental folk of Emmylou Harris’s “Deeper Well”. From the uplifting opening bounce of “Track A’Lackin'”, via the easy listening saxophone-led “Set Me On Fire And Send Me To Canada”, to the closing, pleading, string-stroked “The Devil in Me”, Sweetooth is a masterpiece of pub-friendly transcendence. A magnificent achievement.