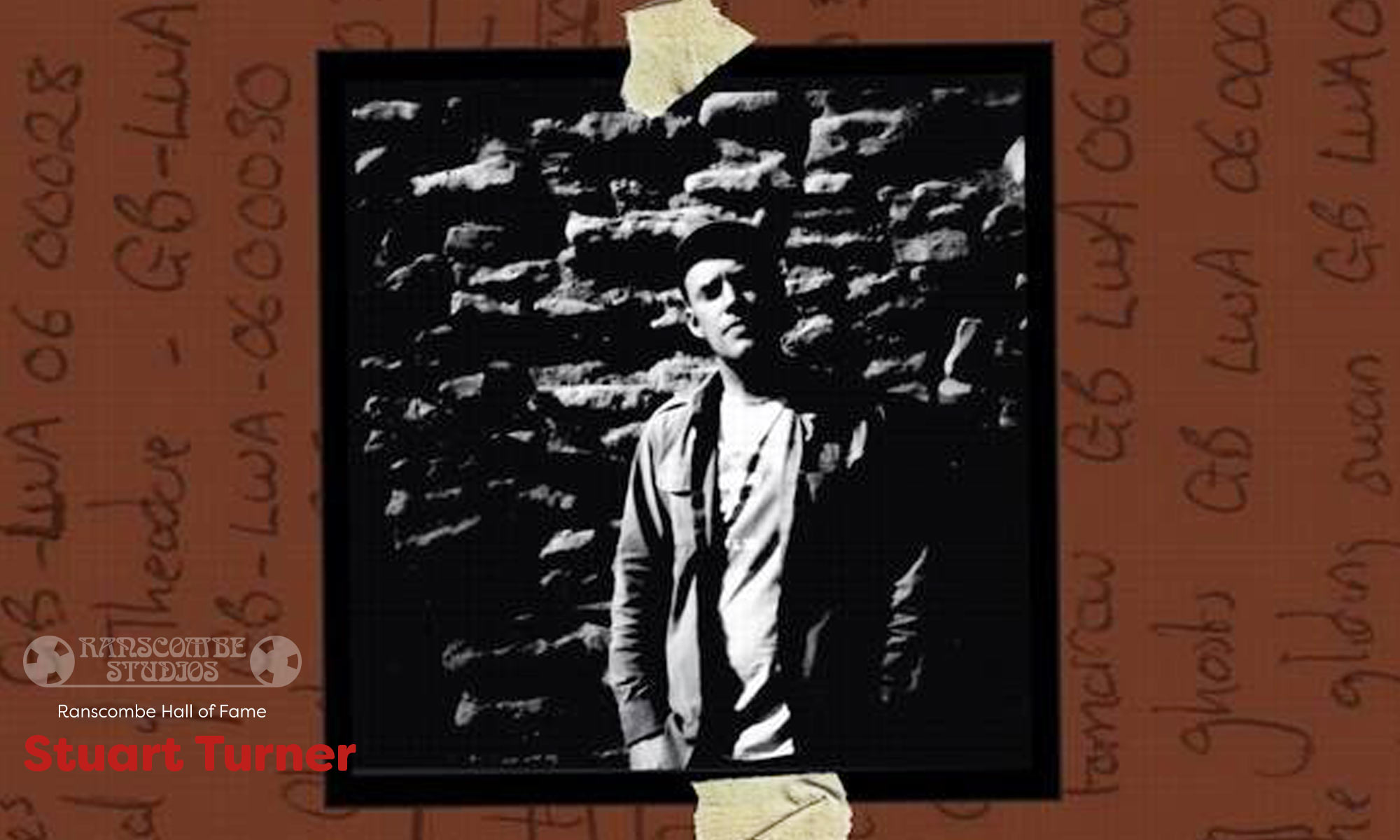 Ten or so years ago I was recommended Ranscombe Studios in Rochester by a friend. He confidently claimed that whatever I wanted to do with whatever it was I was writing, then Jim Riley could make the best of it.

Over the years I have recorded three albums of solo material and four albums and two EP’s with my band Stuart Turner and the Flat Earth Society. These later albums have garnered some pleasing reviews, all of which are down to Jim’s ability to filter our ideas into a coherent sound, no matter how many kitchen sinks I want to throw in, and often his ability to filter out some of my more whimsical ideas, (and God bless him for that.)

We have just finished recording the fourth of these band albums and I think it’s the best thing I personally have ever done. And why? Because of Ranscombe Studios of course and because Jim got us to forget the kitchen sink and play. Live. In the studio. And capture the songs in performance. And in doing so capture something you don’t get everywhere.

So here I am, ten years later, writing to you as I would a friend to recommend Ranscombe Studios to you. Whoever you are.
Stuart 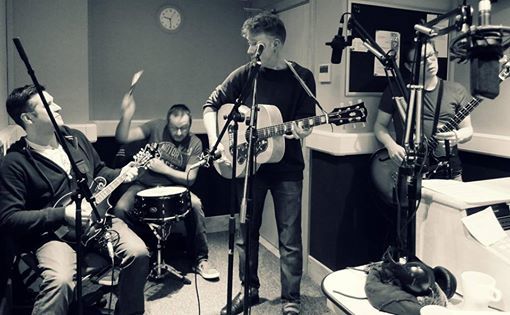