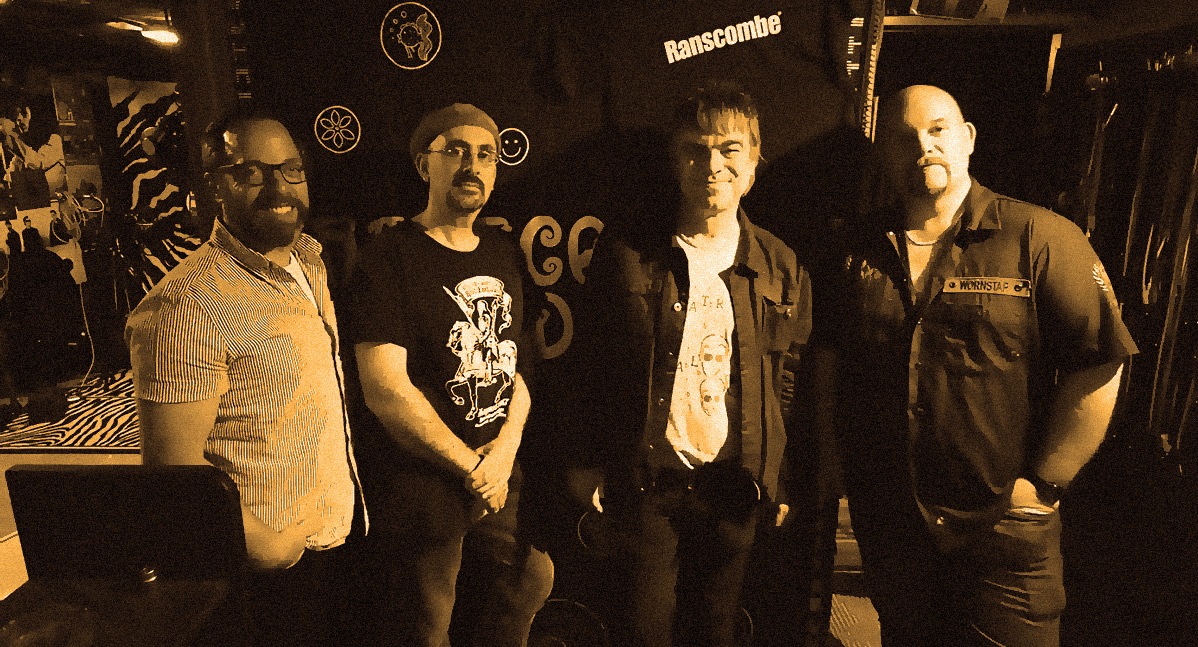 Blues-rockers Big River are set to return to the venue where their journey first started, to launch their debut album.

The band come to The Red Lion in Crete Hall Road, Gravesend, on Thursday August 15 to mark the release of their new album Redemption and celebrate a whirlwind three years on the road.

Since forming in 2016 Big River have made a name for themselves on the live circuit as an original band with songs that pack a punch and the musical chops to match – a reputation which led to support slots with big names in the blues rock world such as John Corabi, Marco Mendoza, Kris Barras, and Frankie Miller’s Fullhouse, and gigs at prestigious festivals and venues such as Cambridge Rock Festival, Blues on the Farm, 100 Club, Camden Underworld, Half Moon Putney, and the Pelton Arms, Greenwich.